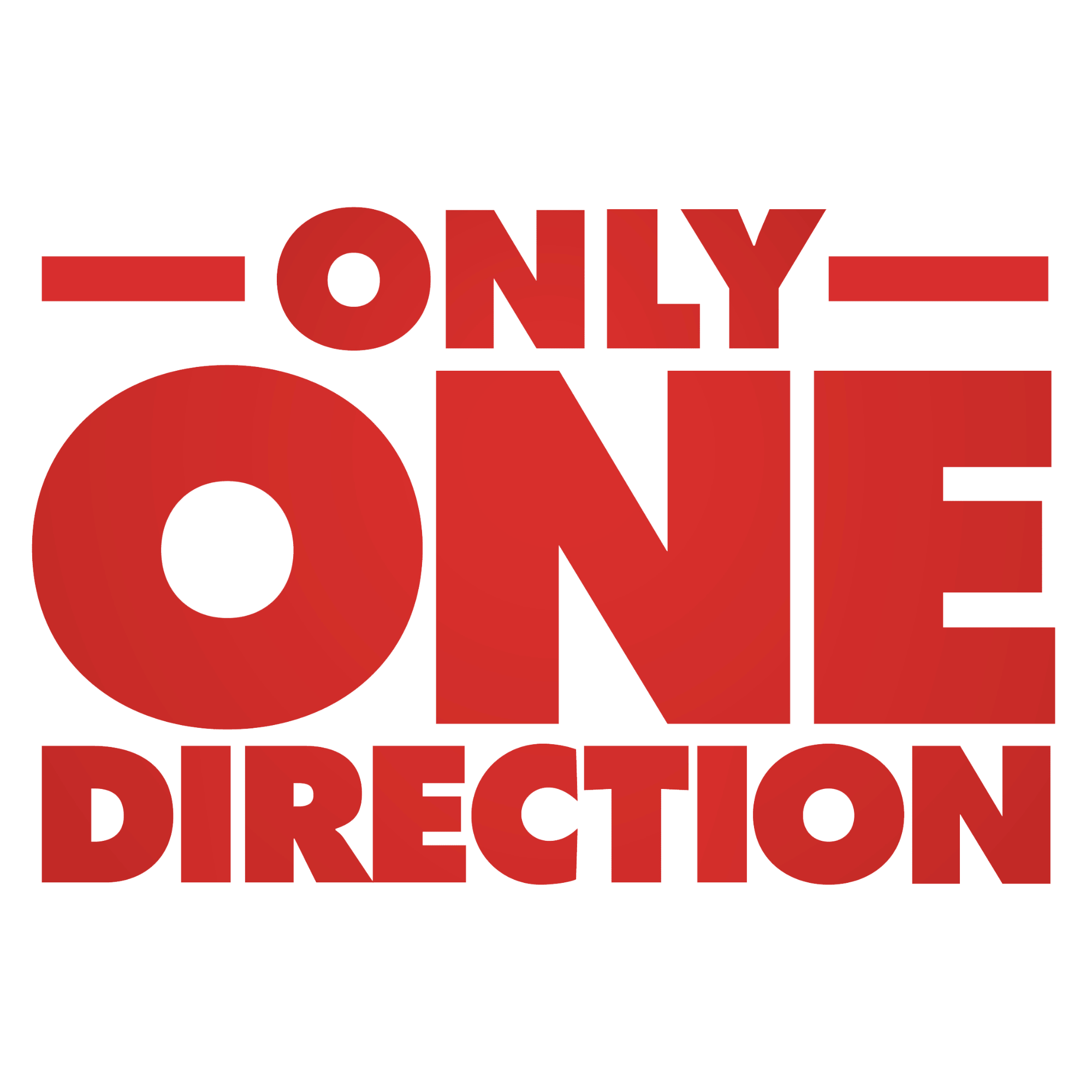 Their harmonies are angelic

Their fans went so wild, they stormed the stage

I can’t rate the act enough

The most recognised Tribute in the World and a Stage Show featured on London’s West End. The Only One Direction cast have played to 500,000 people throughout the UK, Europe, Asia, the UAE and London’s Westend, securing themselves as the most popular show on the market.

Known for leading a new genre of tribute & musical crossover and with cast members from No.1 West End & Touring production, the Only One Direction boys capture the charisma, energy and enthusiasm of the famous five with a show that features songs from all 5 of One Direction’s smash hit albums; including What Makes You Beautiful, Story of My Life, Best Song Ever, Steal My Girl, Midnight Memories, History and many more.

Only One Direction is produced by Red Entertainment, the producers of WANNABE, the World’s longest running Spice Girls musical.

Described as a ‘super tribute’, their performances are suitable for all ages and the show has played to audiences from a few hundred to arenas with tens of thousands. 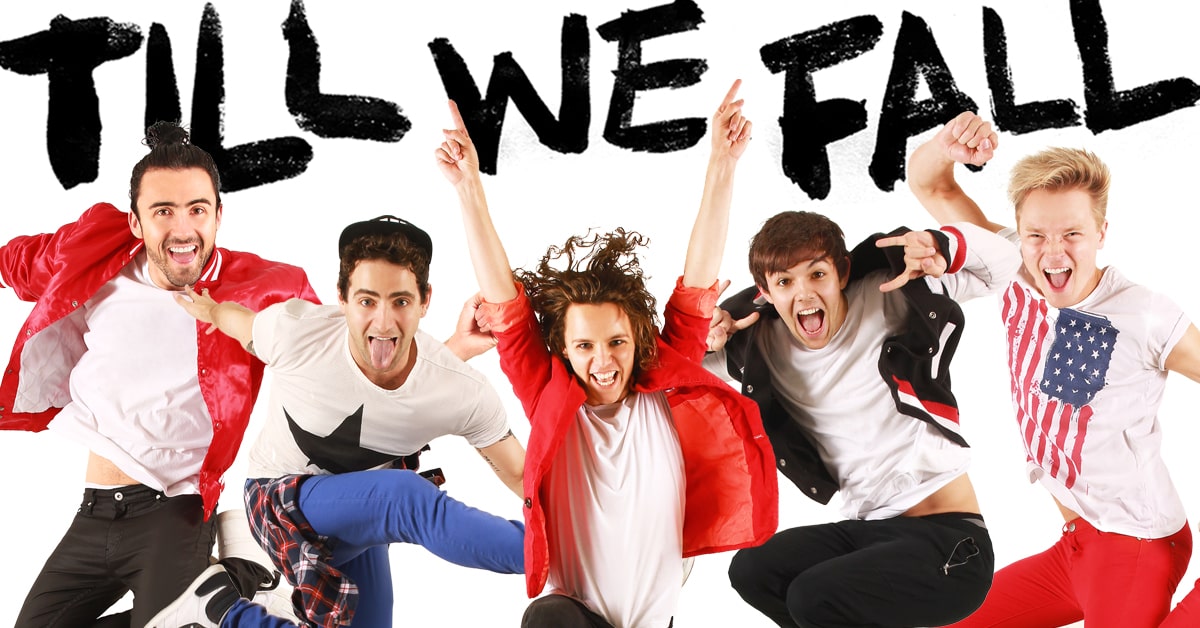 Available to listen on SPOTIFY

If you’d like to get in touch regarding press, media, bookings or just to say hello, please contact the production office